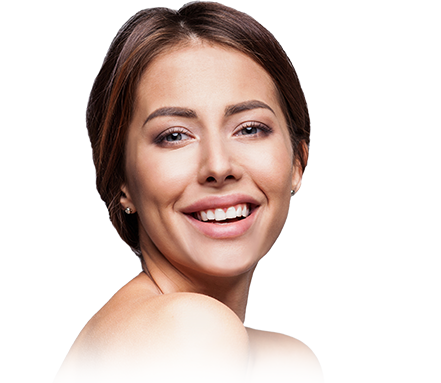 October is when American cities will begin adorning public landmarks with the signature pink color for Breast Cancer Awareness Month. While October and May are breast cancer and melanoma awareness months, respectively, few people are aware of the relationship between breast cancer and this form of skin cancer.

It is well known to the public and professional communities that cancer can run in families. As science continues to march forward, we are able understand these genetic patterns more and more. The most well-known association between breast cancer and genetics is the BRCA1 and BRCA2 genes. Angelina Jolie famously brought light to this when she opted for a double mastectomy when she tested positive for BRCA1, so that she could avoid the fate of her mother who passed away from breast cancer. These mutations are rare in the general population—with a rate of 1 in 400 to 1 in 800 people in the United States. Some groups, however, such as Ashkenazi Jews, have a much higher rate at 1 in 40. You can see why family history is so important in understanding breast cancer risk.

What few people in the public know is that these BRCA1 and BRCA2 mutations also confer an increased risk for both skin and retinal melanoma (BRCA2 for the latter). Data for BRCA2 suggests a 2.6 increased risk for melanoma in this population of individuals, while the data on BRCA1 is less clear. In regard to melanoma risk, official recommendations for individuals with known mutations in BRCA1 and BRCA2 are to have annual skin and eye exams with board-certified dermatologists and ophthalmologists, respectively, and to notify them of your genetic risk factors. Hopefully during this year’s breast cancer awareness month, we can identify friends and loved ones who may benefit from this knowledge pearl.